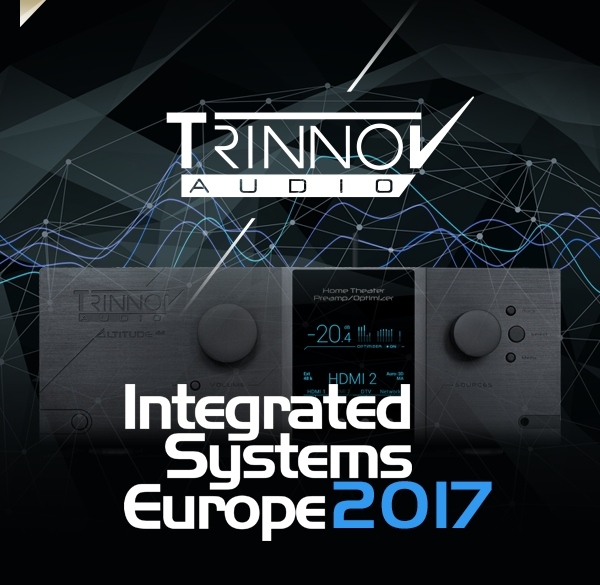 January 25th 2017 – Within 3 years, the French manufacturer Trinnov Audio has established the leading position in the High-End Home Theater market thanks to its flagship, multiple-award-winning product Altitude32, acclaimed both by press and industry professionals around the globe.

Ahead of ISE 2017, Trinnov announces a strong presence on the show floor. The company will support multiple high-end immersive audio demonstrations. In addition, the company’s CEO Arnaud Laborie will be giving a training session and sharing his latest findings in speaker placement for immersive sound room design.

In booth 5-U72, Artnovion, Procella Audio and Trinnov Audio will be co-exhibiting to demonstrate a high-spatial resolution 11.3.10 system powered by a Trinnov The Altitude32 AV Processor and two Amplitude8 power amplifiers. The demonstration will also benefit from the generous help of Kaleidescape, RTI, Screen Excellence and SIM2 as well as the Swedish acoustic design company Audio Data lab. 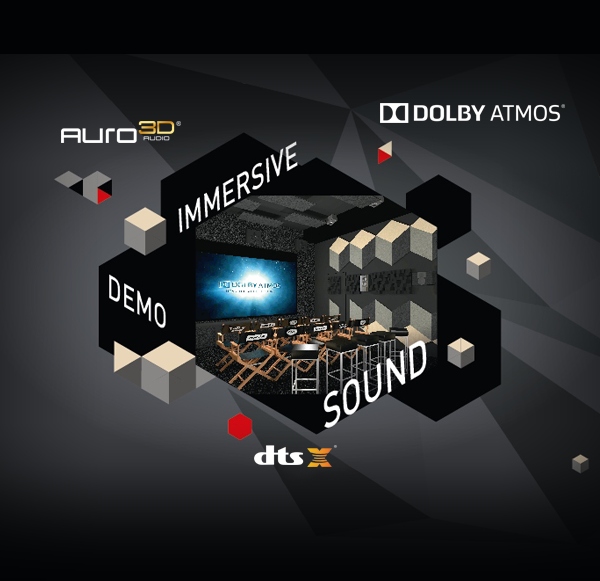 At the heart of the audio system will be Trinnov’s flagship AV Processor the Altitude32 in its 24-channel version which will be feeding two Trinnov Amplitude8 and Procella Audio power amplifiers.

The Procella Audio loudspeaker system will consist of 11 speakers at ear-level, 3x subwoofers including the new Procella Audio V18 and 10 overhead speakers to playback all immersive audio formats.

The 4K / HDR content, mostly with 3D audio soundtracks will be played back from a Kaleidescape Strato Movie Player feeding the new SIM2 Nero 4 DLP projector, producing a 160 inches wide image onto a Screen Excellence Enlightor Neo S. The system will be controlled via an RTI automation system.